What are Urinary Tract Infections?

Urinary Tract Infections, commonly referred to as “UTIs,” are infections caused by microorganisms within the genitourinary tract.  Infections can occur at multiple locations along the urinary tract.  Urine is made by the kidneys, then moves down the ureters to the bladder, then escapes to the outside world via the urethra.

Common UTI signs and symptoms include, but are not limited to:

Symptoms can vary from person to person. The diagnosis of a UTI is commonly made and confirmed with a urine culture.

There are multiple types of urinary system infections based on the location along the urinary tract. Examples include:

Cystitis refers to a bladder infection.  This is the most common type of UTI. It is associated with the common signs and symptoms described above.

Pyelonephritis refers to a kidney infection, usually only affecting one kidney.  This infection can be accompanied by flank pain, fever, chills, nausea, vomiting and other UTI symptoms described above. This type of UTI can be a more serious infection that requires urgent medical attention.

Prostatitis refers to an infection of the male prostate gland. This is a more rare infection and perhaps more difficult to diagnose.  This type of UTI is more severe and may require hospitalization.

Urethritis refers to an infection of the urethra, the tube that connects the bladder to the outside world.  This is most commonly associated with sexually transmitted infections. You should let your healthcare provider know if you are at risk for this type of infection (for example, unprotected sexual intercourse with an unknown partner), as these infections may be caused by different bacteria and require specific antibiotics.

UTI’s are most commonly caused by bacteria (example E. Coli and Klebsiella) and less commonly yeast. Predisposing factors include but not limited to: anatomic or functional abnormalities of the urinary tract, foreign bodies (catheters), kidney stones or other causes of obstruction.

Treatment is usually offered for patient with clinical symptoms and laboratory evidence of UTI. Laboratory evidence of UTI alone (ie without symptoms) does not usually require treatment. Overall the treatment of patients with symptoms varies in route of administration (example: by mouth or in the IV) and duration (Example: per type of UTI, frequency of occurrence, and other underlying medical conditions). Treatment also depends on the underlying type of bacteria or yeast. The urine culture helps guide the choice of antibiotics. If you are concerned that you might have an infection, you should speak with your healthcare provider. 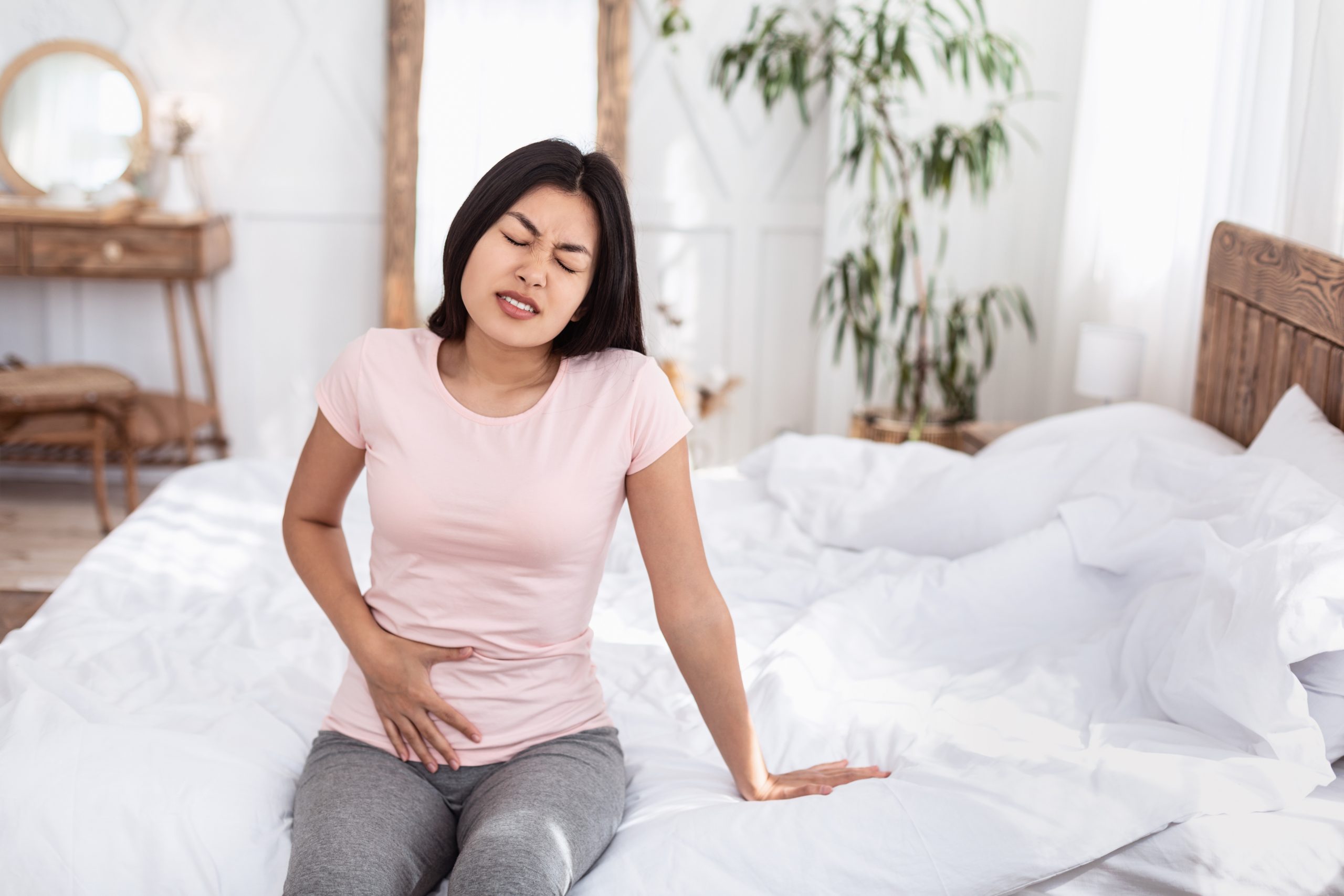